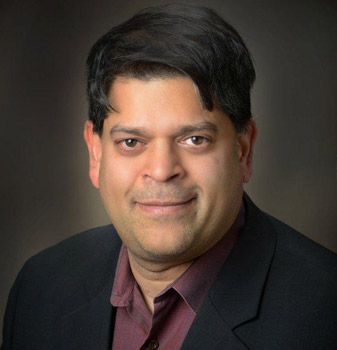 Ram Sridhar obtained his Bachelor of Arts (Honours) from the University of Western Ontario and his Master of Arts in Economics, concentrating on Econometrics, Health, and Microeconomics from the University of Windsor.  Since then, Ram has accomplished a wide range of experience in candidate recruitment, economic training, sales, financing, leasing, and insurance, to name a few.  Ram is a valuable asset to the Team at Injury Law Group, working as an economic analyst with emphasis on the resulting loss of income, expenses and future health care costs from a serious personal injury or loss of a loved one. 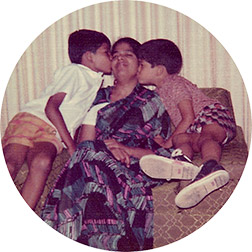 When Ram was just 5 years old, his parents were involved in a serious car accident.  A drunk driver proceeded through an intersection instead of yielding to on-coming traffic.  It was such a violent accident that his thirty-three-year-old Mother was ejected from the vehicle, even though she was wearing her seat belt.  Ram’s Mother suffered a diffuse brain injury which involved significant mental impairment and was confined to a wheelchair for the rest of her life.  At the time of the accident, Ram’s Mother was a Medical Doctor and a Lecturing Pathologist at Wayne State University.  She had suffered egregious and permanent injuries, a total loss of income and needed care for the balance of her life.   Ram and his eight-year-old brother had to live with friends for six months, while Ram’s Father recovered from his injuries.  Ram understands all too well the emotional and financial burden that a serious accident causes a family.  Ram brings compassion and understanding to his vital role at Injury Law Group.